Bank of England cuts rates again – how effective will it be…?

In his second investment blog, Colin Moore (Investment Manager) considers the recent decision by the Bank of England to cut interest rates to the historic low of 0.25%:

Ah, analogies. Where would we be without you? Up a creek without a paddle, perhaps.

The decision by Mark Carney and the rest of the Bank of England Monetary Policy Committee to reduce interest rates reminds me of an analogy I remember hearing at a conference a few years ago which has stuck with me.

The scenario likens an economy to a sometimes spritely horse which can have a tendency to break into a worrying gallop. When this occurs, the rider (the Central Bank Governor) pulls on the reins (raises interest rates) in order to slow the beast. If the horse slows appropriately then he may loosen the reins allowing the horse to pick up speed again. This all makes sense. However, the speaker at the time extended the analogy to when the economy was flat on its back and rates were falling to historical low levels. He argued that it does not matter how much of the reins you give to an exhausted horse it is still not going anywhere.

This analogy leads me nicely on to the ‘Pushing on a String’ metaphor often ascribed to John Maynard Keynes regarding Quantitative Easing (QE). QE focusses on the desire to encourage borrowing by increasing money-flow into the financial system by purchasing financial assets from institutions. These institutions will then have excess cash which can be ‘pushed’ on to borrowers. However, central bankers cannot force these borrowers to borrow hence you cannot ‘Push on a String’.

These two analogies question the effectiveness of loose monetary policy especially during periods of low growth and low consumer confidence (although one could argue the economy currently isn’t that bad). Nevertheless, if the markets are any guide to the outcome of QE it does appear to have been a success in raising asset prices over the past few years. I do question, though, whether reducing rates even further will really encourage more economic activity. Perhaps this merely encourages confidence instead of increasing borrowing.

As ex-Fed Chairman Ben Bernanke wryly commented “it works in practice, but it doesn’t work in theory”. 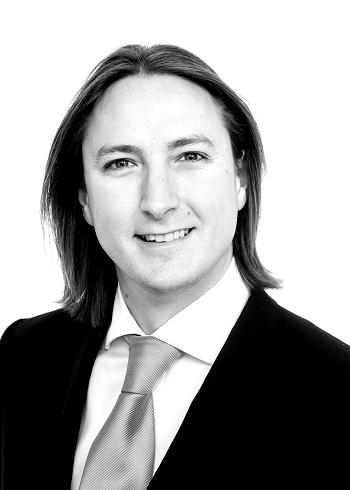